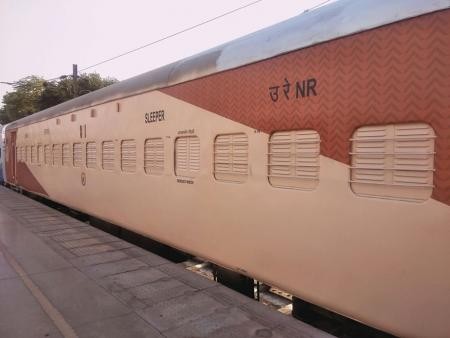 Its been a longtime since Indian Railways underwent any sort of major makeover. Now with the help of National Institute of Design, Ahmedabad, vibrant colours are being added to coaches. 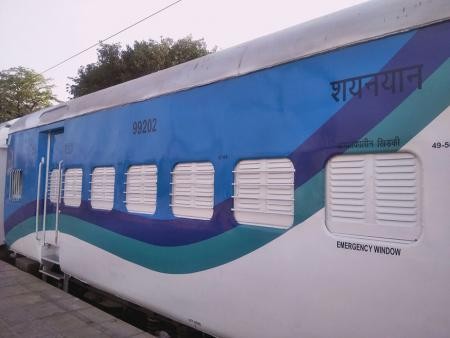 The new colour scheme will intially be limited to certain trains and will used on trial basis. 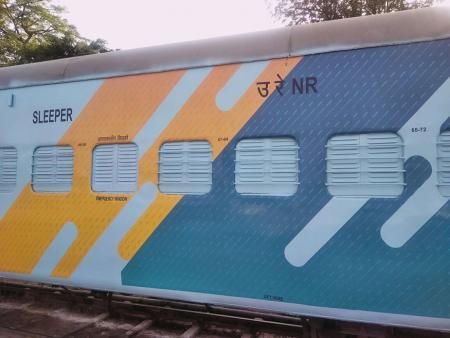 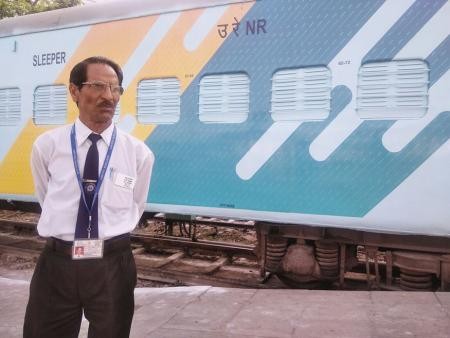 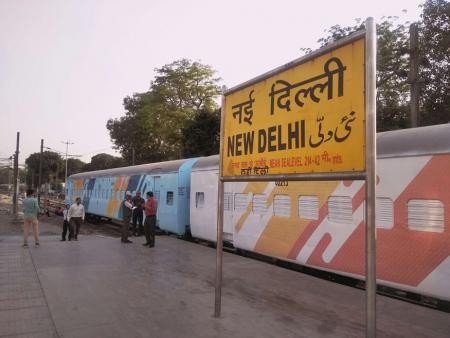 All these colour schemes are jointly developed by Indian Railways and National Institute of Ahmedabad. Parked coaches can be seen on New Dellhi Railway station for inspection by Rail officials. 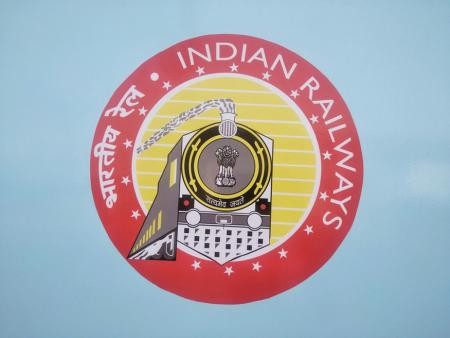 Indian Railways new logo can be seen but it is not entirely new. 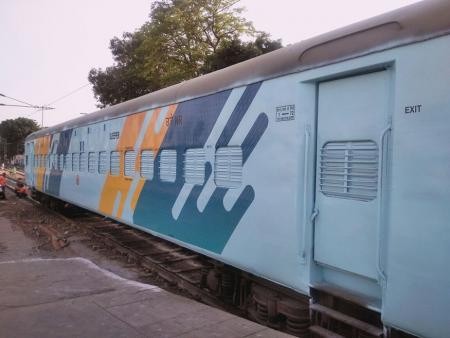 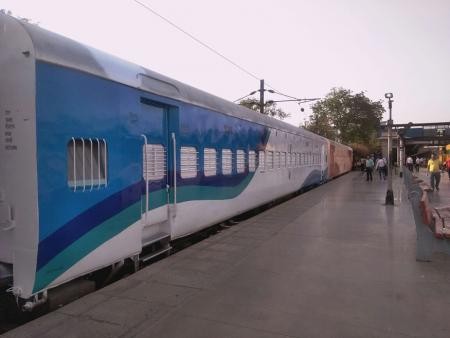 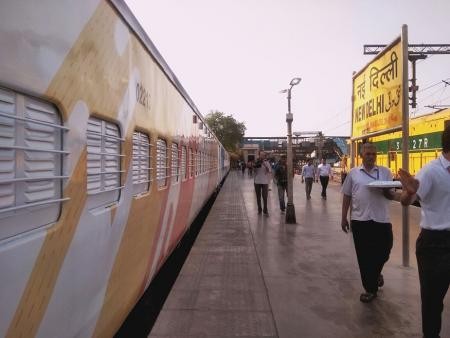 New yellow tan and teak colour can be seen on these coaches that has helped to add some flare in old ICF coaches. 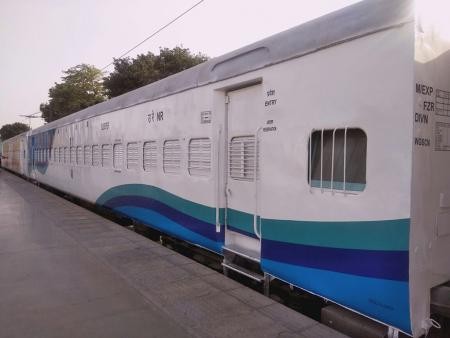 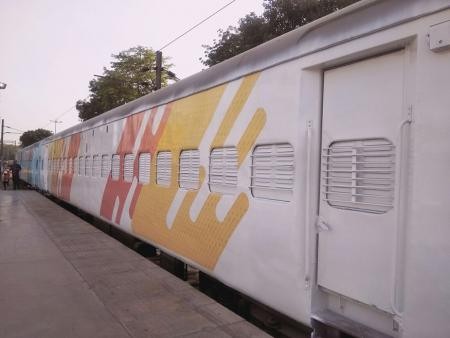 More parked coaches can be seen on New Delhi station. 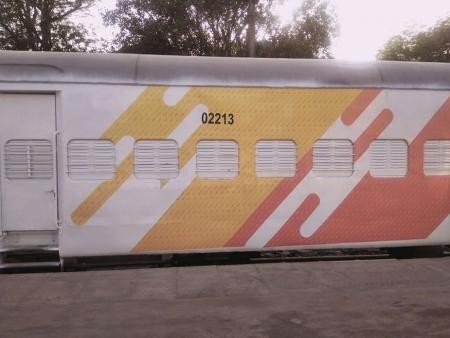 Below are few more pictures of newly painted coaches. 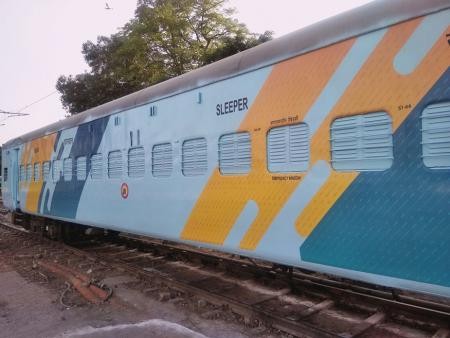 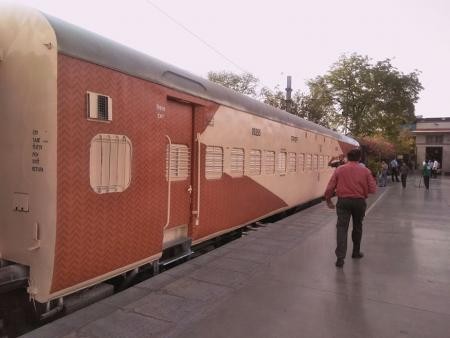 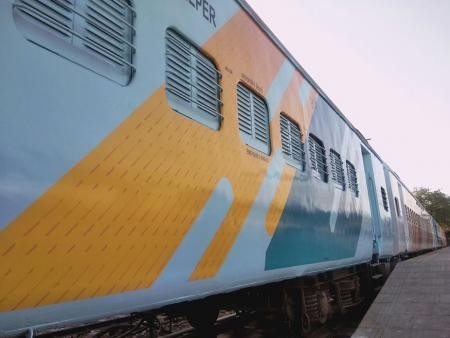